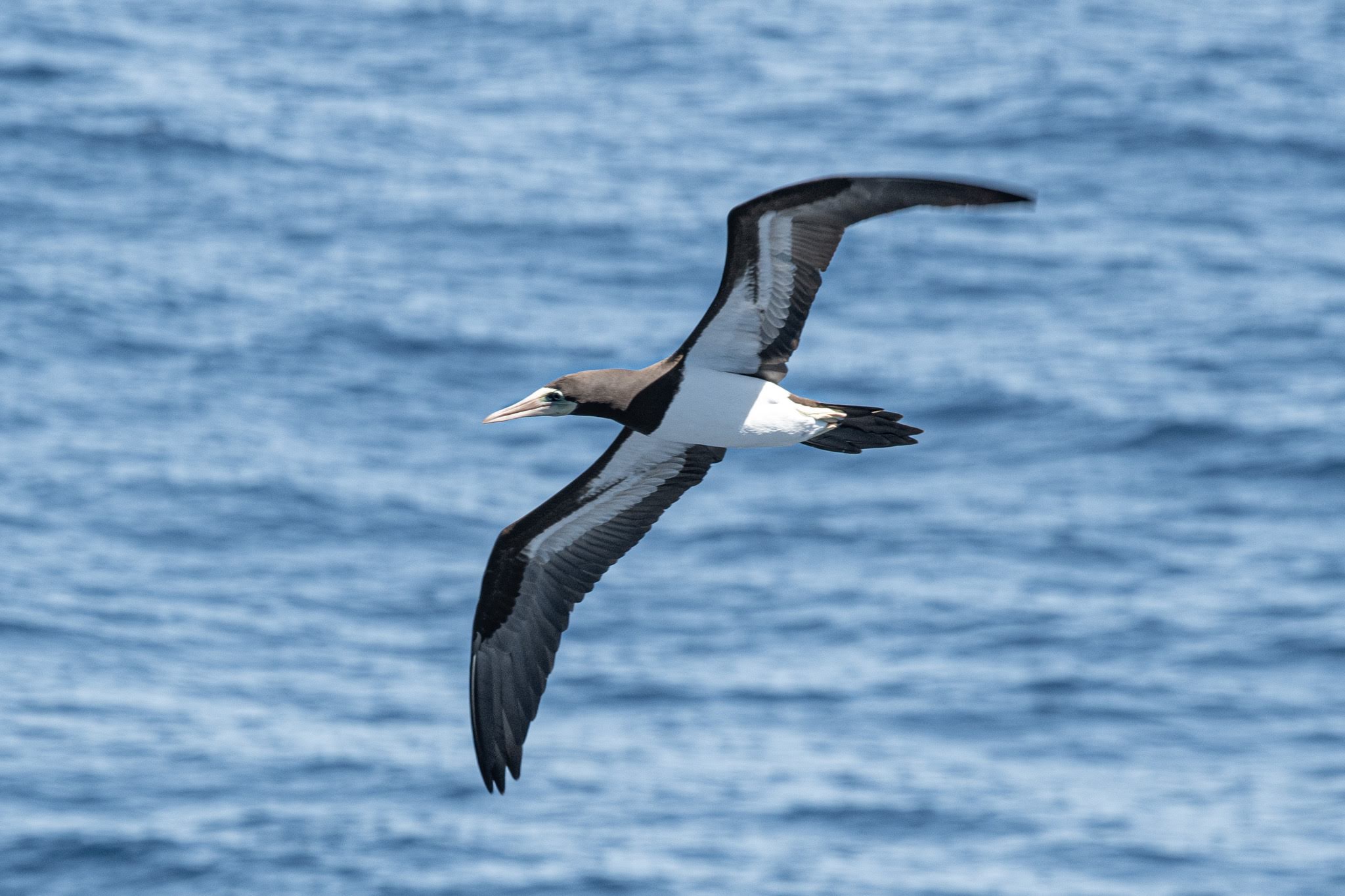 We slept in, reveling in being lazy. Then I got a text from my mom’s neighbor; Mom was in the hospital with a possible heart attack. Later learned that a heart attack was ruled out, good news. The hospital is keeping her and running more tests tomorrow. I thank the good Lord for my mother’s wonderful neighbors and my cousins. We are a thousand miles out in the South Pacific Ocean with no way to get home for at least a week.

I managed to get hold of my sister via Facebook Messenger’s calling feature and told her about Mom. We talked for quite a while.

Because the ship’s Wifi requires you to be in Airplane mode, it looks like Facebook Messenger is the only way I will be able to communicate in real time with anyone. I am just grateful to be able to message or talk to the folks back home in a situation like this.

While I monitored the phone for texts and any news about Mom, Alan went to play morning trivia. He scored 15 out of 20. The winners had 20.

At early afternoon trivia Alan and I scored 13 out of 20 on a games category. The winners had 18.

Later in the afternoon I hit the treadmill at the gym for an hour while Alan played afternoon trivia, only scoring 5 out of 20 in a dates category round.

After dinner we went and watched the comedian, Andrew Kennedy.

We slept in and skipped breakfast to hit the treadmill for an hour instead, then showered.

I went to a Pamper Party at the spa, which was primarily a way to promote their products and services. We got to use their moisturizers, which was nice.

It was good talking to Mom. We even did a video call. She is still in the hospital. My cousins were with her. She said she felt pretty cruddy, but she thought she would go home Monday or Tuesday. Since the doctors would sit with her to go over the test results on Tuesday, I’m guessing she won’t go home until then.

After the chat Alan and I went to watch the audience participation game, Higher or Lower, and then played the Cruise Feud game. Both were fun. Afterwards we went to see a movie under the stars; Crazy Rich Asians.

Today my cousin Edie, a nurse, told me what was really going on with my mom. She has been tentatively diagnosed with pancreatic cancer. This was extremely upsetting to me, but made me more determined to get home than before. Alan and I went to excursions desk to cancel our remaining excursions and explain our dilemma. For the moment we were only able to cancel the Santiago excursion because that was the only one for which we had tickets. The rest would have to be cancelled later.

I talked to Mom again. She has accepted the diagnosis. We talked until she got tired, and tried to cheer her up. My cousins are doing a phenomenal job at that, and I am ever so grateful.

For dinner we had pork bellies, and Alan had black forest cake for dessert.

Nothing really to report today. Gym, talks with folks back home, dinner. We have decided to make the most of what time we have remaining on the cruise. We can’t get to an airport for six more days. Alan is working on getting a flight home.