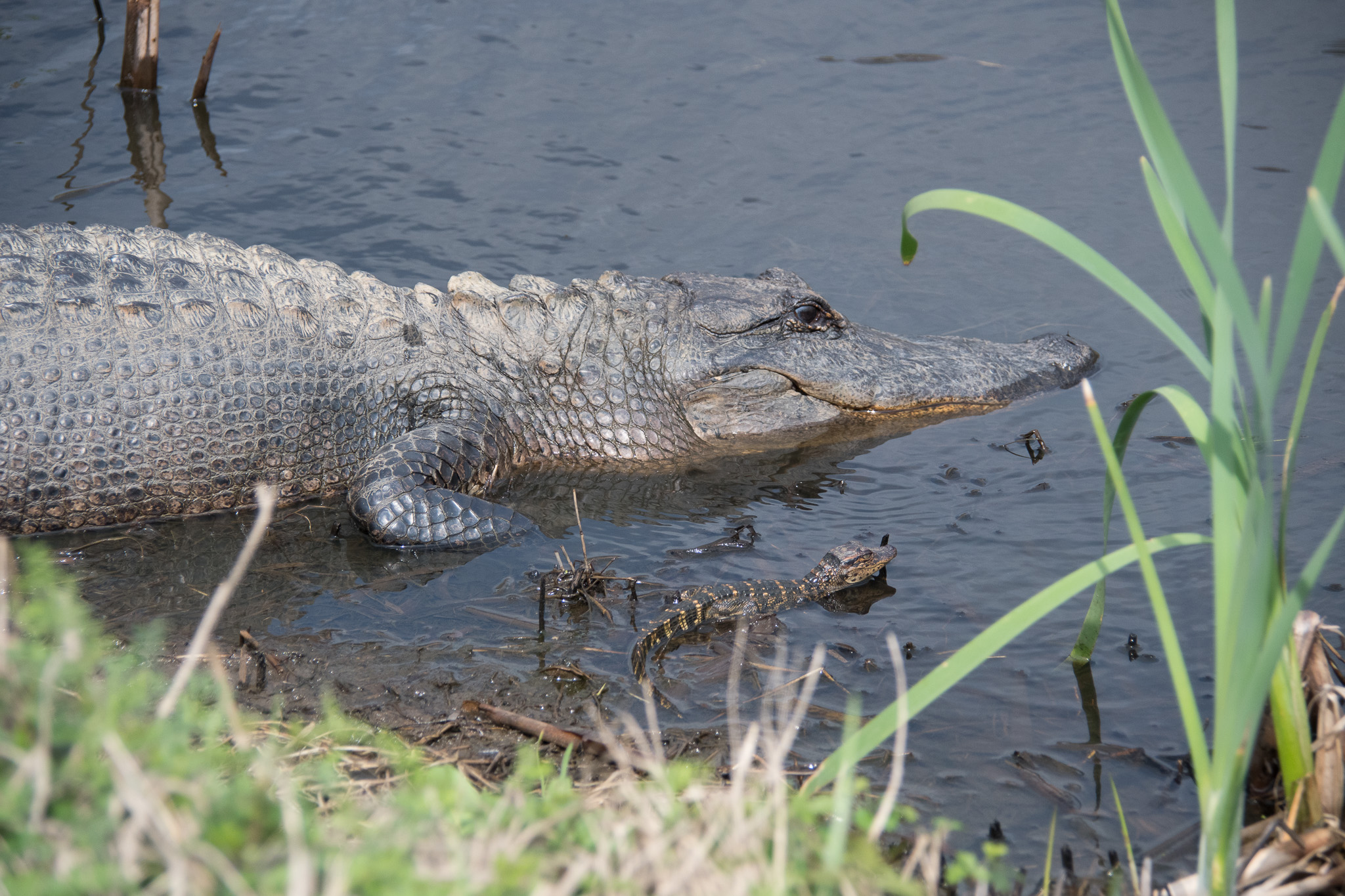 For once on this trip we indulged ourselves and slept in. Oh, my! It felt good to just get up whenever.

Highway 41 in Florida is known as Alligator Alley, and for good reason – there are loads of the beasts in the Big Cypress National Preserve and Everglades National Park which is slices through on the way to Miami. We stopped at both parks and saw many-much critters and birds. Here  we hiked a little bit and saw Anhingas, cormorants, white herons/egrets and our first Green Herons. These are clever birds. I witnessed one, which I photographed, using a little stick to try and lure fish up so he could have some lunch! I also watched a cormorant swim underwater and catch a fish. THAT was way cool! Green Heron. He was picking up the stick, dropping it, then watching for fish to come up. Then he’d repeat this several times until a fish came close enough and then, BAM! he was in the water and getting his lunch. Amazing! This cormorant swam underwater – the water was very clear and I could see him in it – then came up with a little fish, which he played with until he could flip it up in the air and swallow it. The road took us along toward Miami where we hung a right and headed to Biscayne National Park. Some of the trail/boardwalk were closed because of hurricane damage the previous fall, so we contented ourselves with the short walks we could take. We did find out where to go look for Wood Storks, so we made plans to do that on the way home.