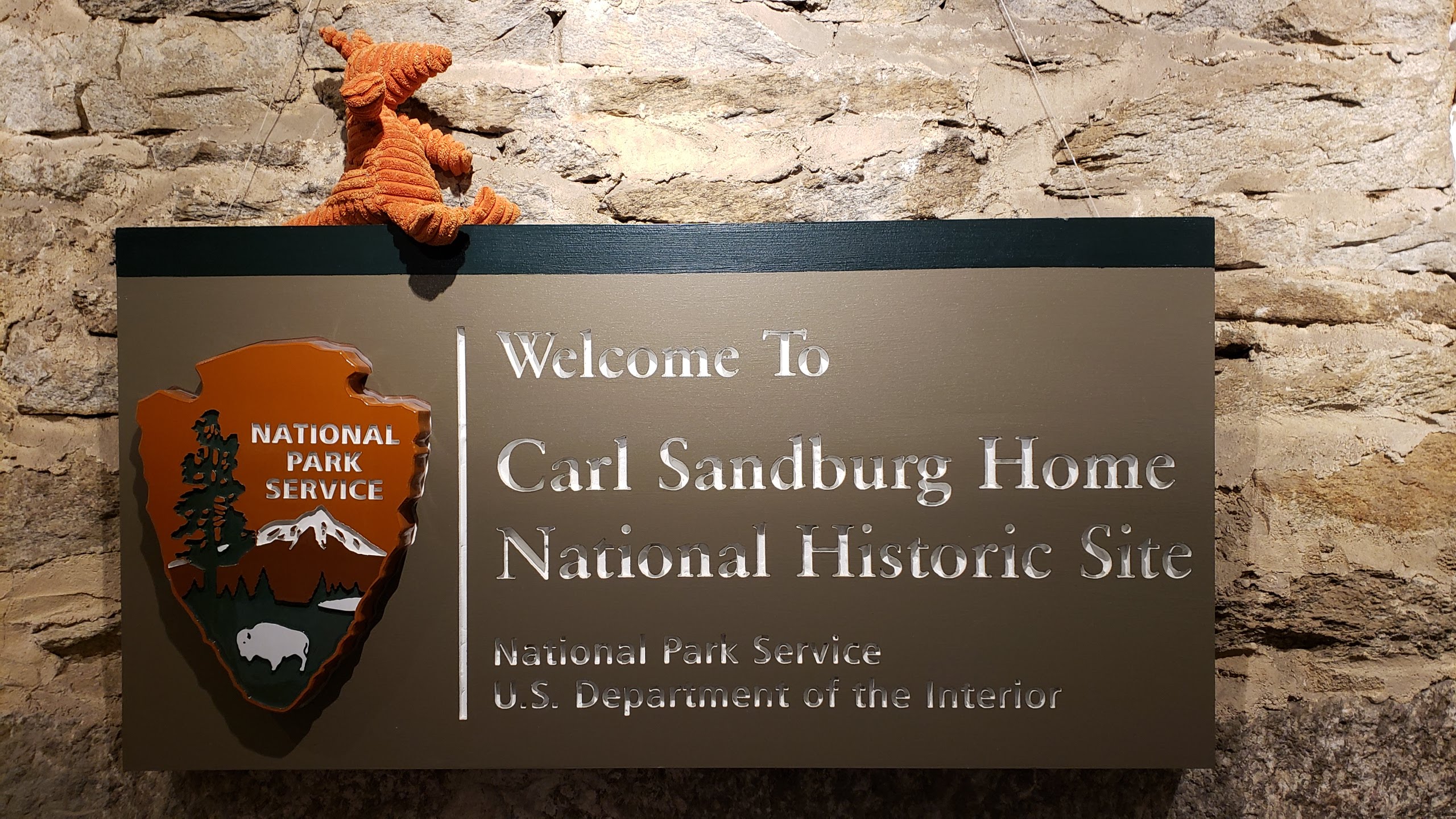 Carl Sandburg provided a popular voice for the American people of the twentieth century and still speaks to us through his words, activism, music and the beauty and serenity of Carl Sandburg Home National Historic Site.

Throughout his career, Carl Sandburg’s works reflected the face of America and her experiences. Whether this was war, poverty, civil rights, or immigration, Carl wrote what he chose to observe. His talents as a poet earned him the 1951 Pulitzer Prize in Poetry for his Complete Poems and, more importantly, an everlasting imprint on American culture. (cite: NHS.gov)

One of Sandburg’s many famous poems is my favorite, it is “Fog”, which was part of his first poetry collection published in 1916.

It sits looking
over harbor and city
on silent haunches
and then moves on.