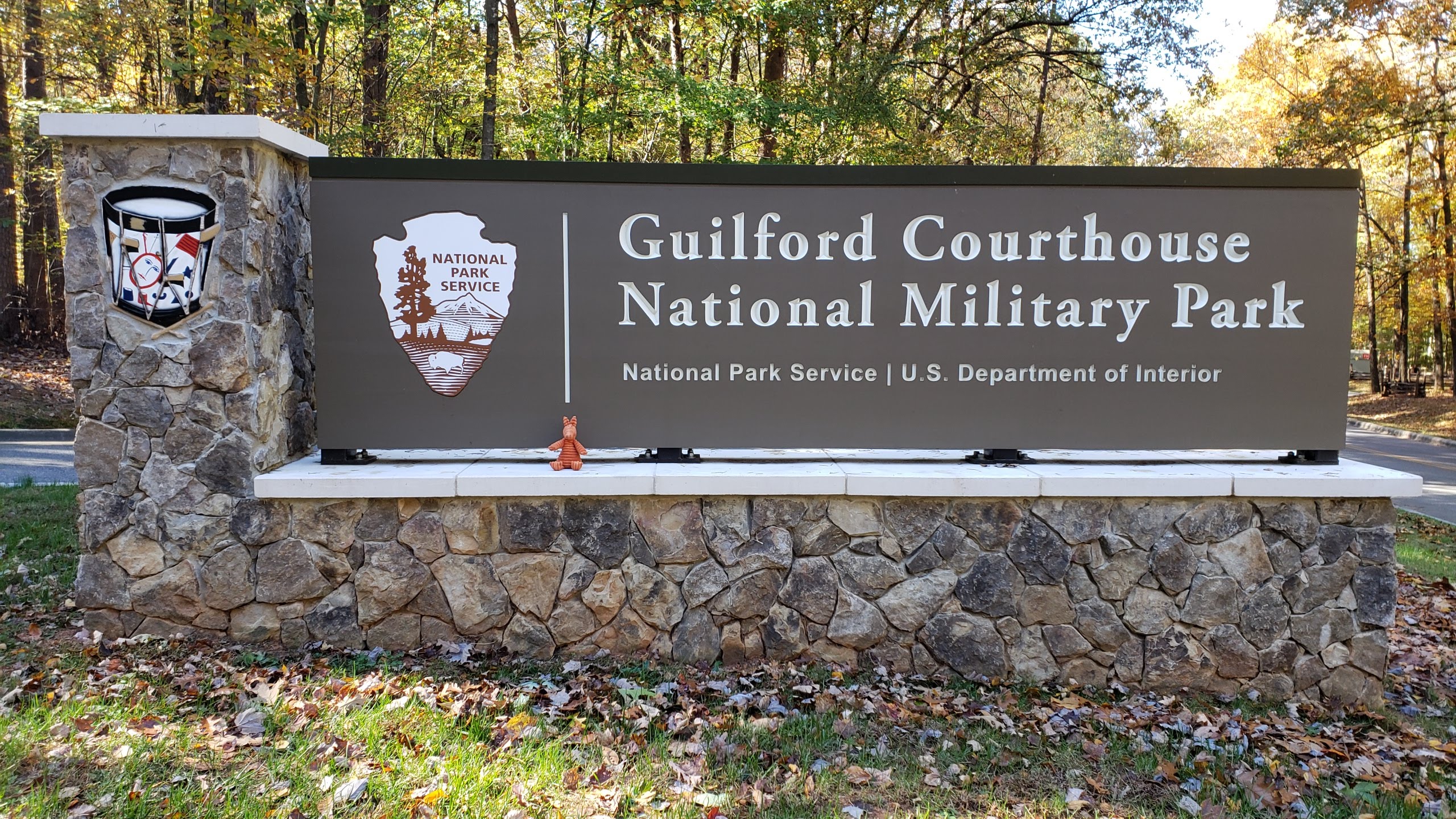 “I never saw such fighting since God made me. The Americans fought like demons.” – Lt. General Charles, Earl Cornwallis