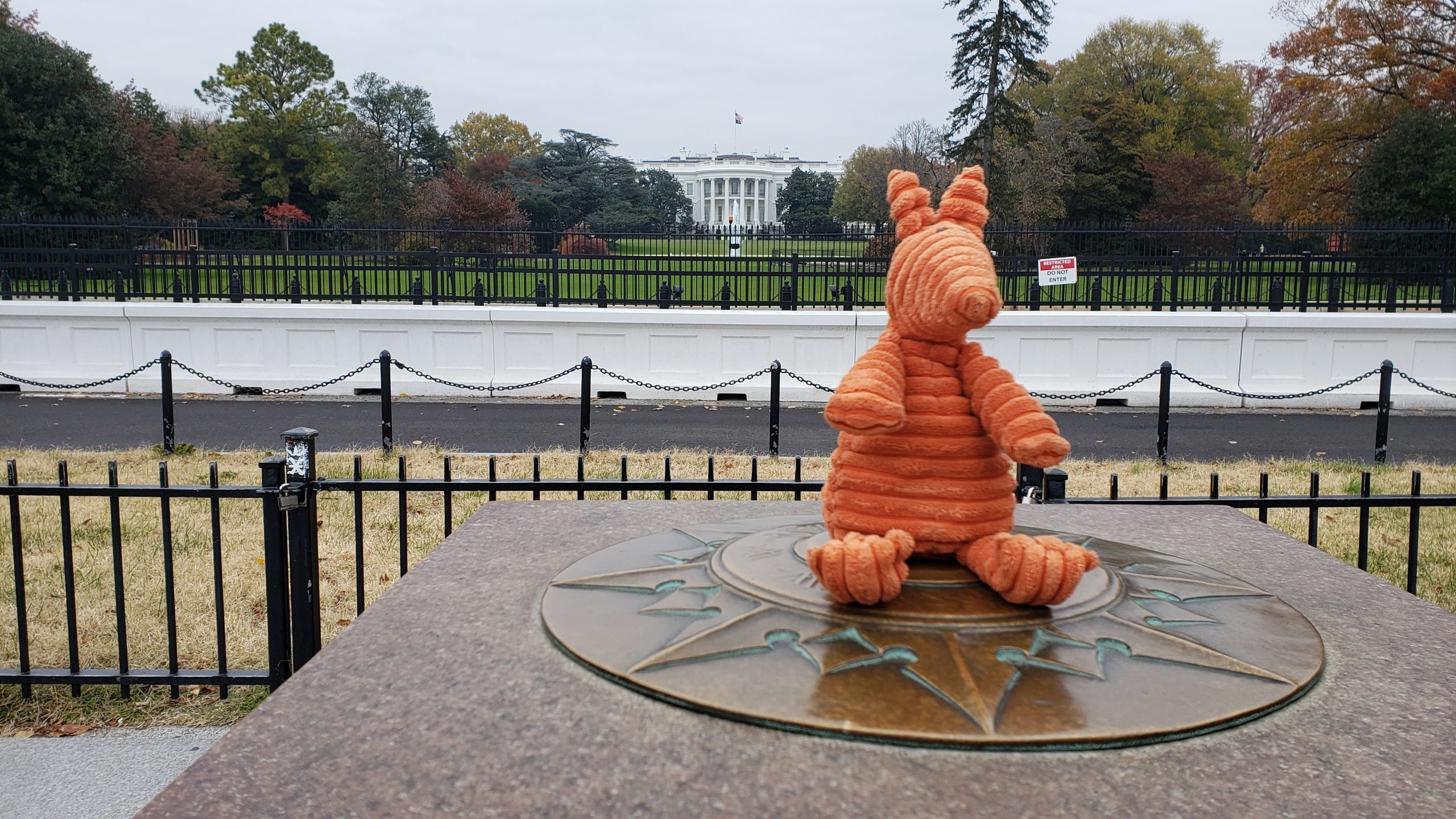 We made a five-day trip that allowed us to visit a ton of national monuments, historic sites and parks; it was a nice refresher of high school history, and it didn’t hurt that we got to get more stamps in our new(ish) large passport book.

In Washington D.C. we dashed around the city, visiting sites we hadn’t seen in the past, and revisiting a number we’d already seen, but for those we mainly just wanted stamps in the passport book. We also visited sites outside of the city. We also drove to Virginia and Maryland. Below is a list of places and NPS sites we visited.