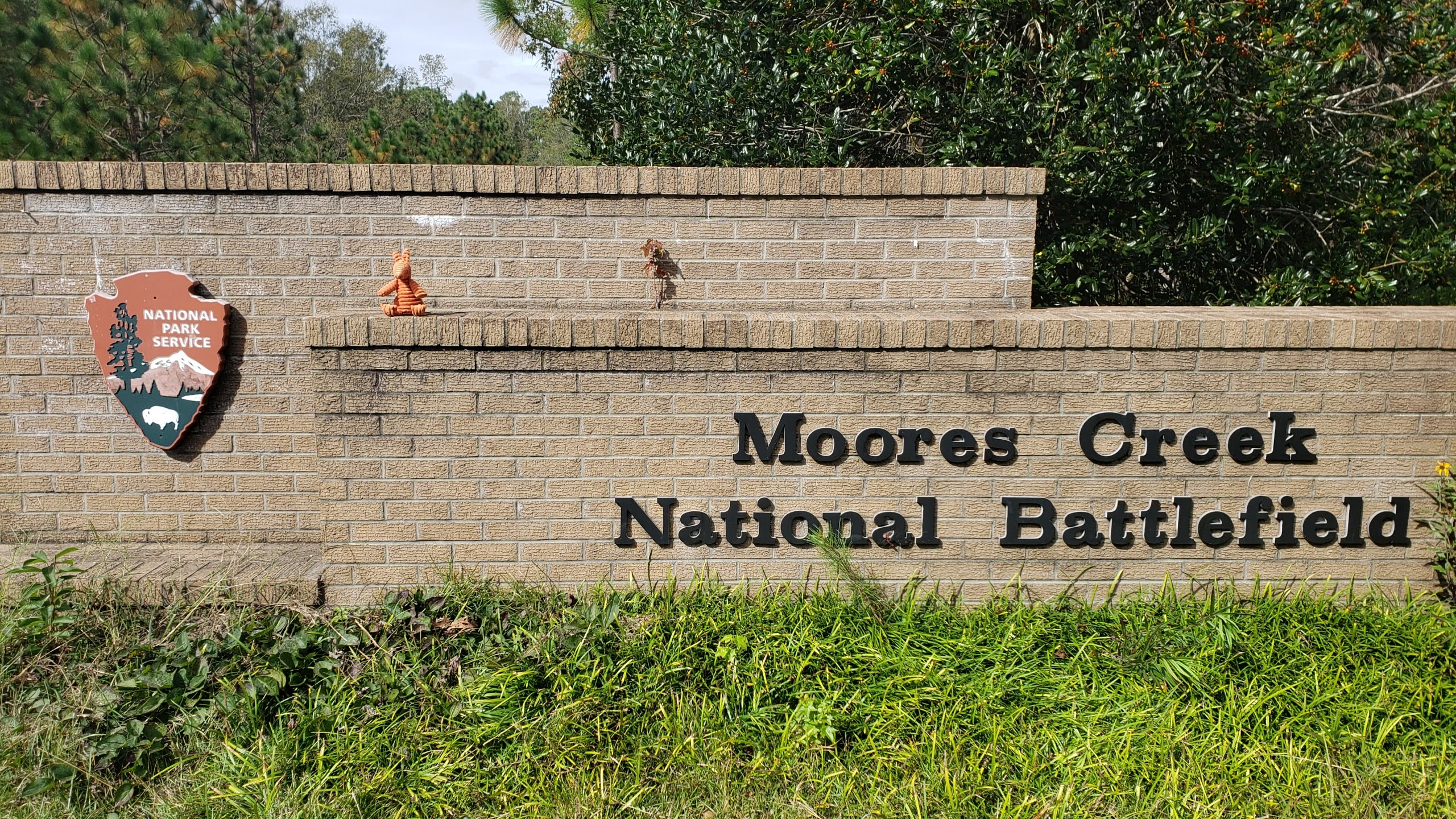 The Battle of Moores Creek Bridge, fought between North Carolina Patriots and Loyalist militia forces, demonstrates the bitter internal divisions that marked the American Revolution. The Loyalists, mostly Scottish Highlanders wielding broadswords, charged across a partially dismantled Moores Creek Bridge. Nearly a thousand North Carolina Patriots waited quietly with cannons and muskets poised to fire. Expecting to find only a small Patriot force, the Loyalists advanced across the bridge. Shots rang out and when the smoke cleared, some 30 to 70 Loyalists lay dead or wounded. Among the dead was Lt. Col. Donald McLeod, who had led the charge. Stunned, outgunned, and leaderless, some of the Loyalists surrendered, while others retreated in confusion.

Moores Creek is the site of the first Patriot victory in the American Revolution and the site of the last Scottish Highland broadsword charge. The victory ended British authority in the colony and stalled a full-scale British invasion of the South for nearly four years. This decisive victory spurred the creation of the Halifax Resolves on April 12, 1776, which instructed North Carolina’s delegates to the Continental Congress to vote for independence. North Carolina was the first American colony to take such action. Less than three months later, the United States would ratify the Declaration of Independence. (cite: NPS.gov)