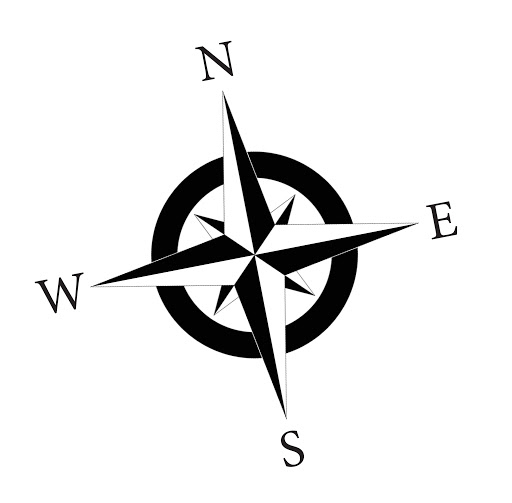 This morning Alan hit the gym while I hit deck 7 (for walking in the open air). Later we played trivia, getting only 9 out of 20 correct. Just before lunchtime I attended a seminar; Art of Light in Photography. It was mostly geared to cell phone and small cameras, but the woman who ran it worked with me to learn a bit about macro photography. I look forward to getting home and putting what I learned into practice.

For lunch we spoiled ourselves and got some good ol’ hamburgers and fries on the topmost deck.

At 2:00 the ship had a Crossing the Equator celebration on deck 14 poolside. We have crossed the equator in Africa and Ecuador, but doing so at sea will be a first and reminds me of my Dad’s stories of getting his Shellback card when he was a Marine and crossing the Equator for the first time during WWII.

There was a fun show with passengers playing parts of Neptune and his wife along with some “Pollywogs” that were judged for their indiscretions aboard ship (all in fun). Then the ship’s crew members who were crossing the equator for the first time at sea where inducted by having to kiss a dead fish (a salmon) on the lips and then jumping into the pool fully clothed. It was a load of fun watching the Pollywogs become Shellbacks. Then the real fun was had when the ship’s new cruise director had to do the same.

After the main celebration they opened up the stage for anyone wanting to become a true Shellback by kissing the fish. Naturally, Alan and I went right up and became official Shellbacks!

After dinner we attended a show, “Secret Silk”, a production written for Princess Cruises, by Broadway composer Stephen Schwartz. It includes dancing, singing, and puppetry by Jim Henson’s Creature Shop.